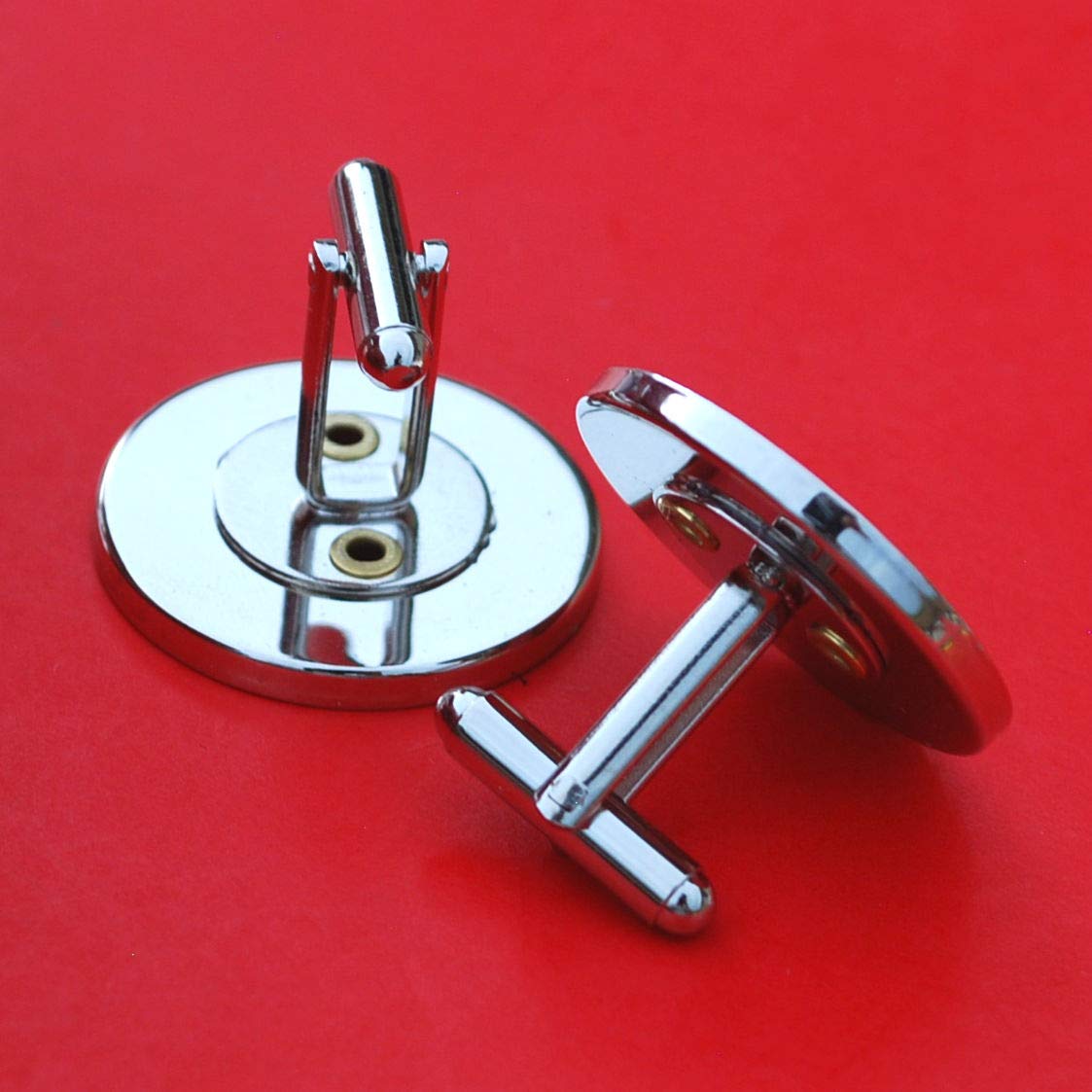 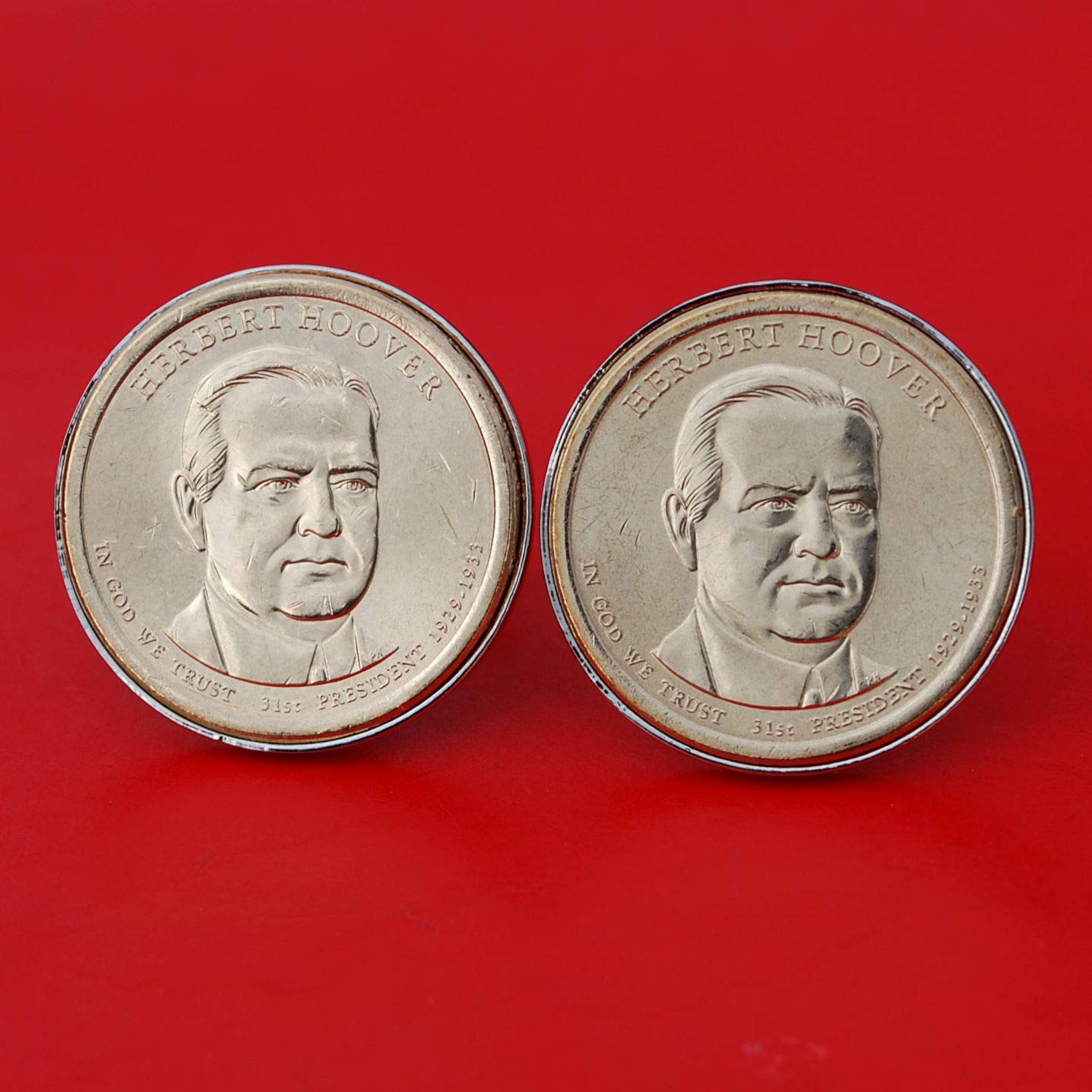 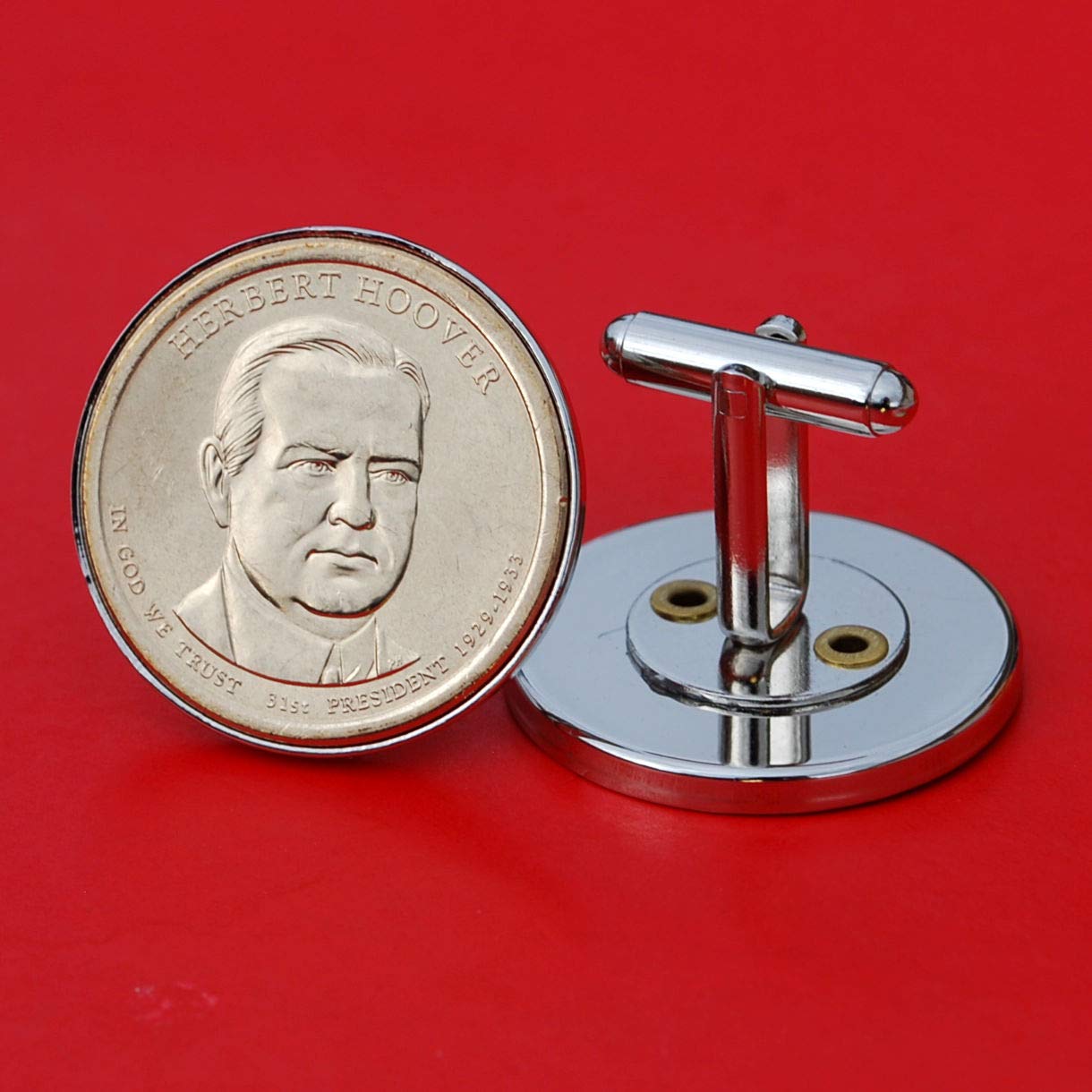 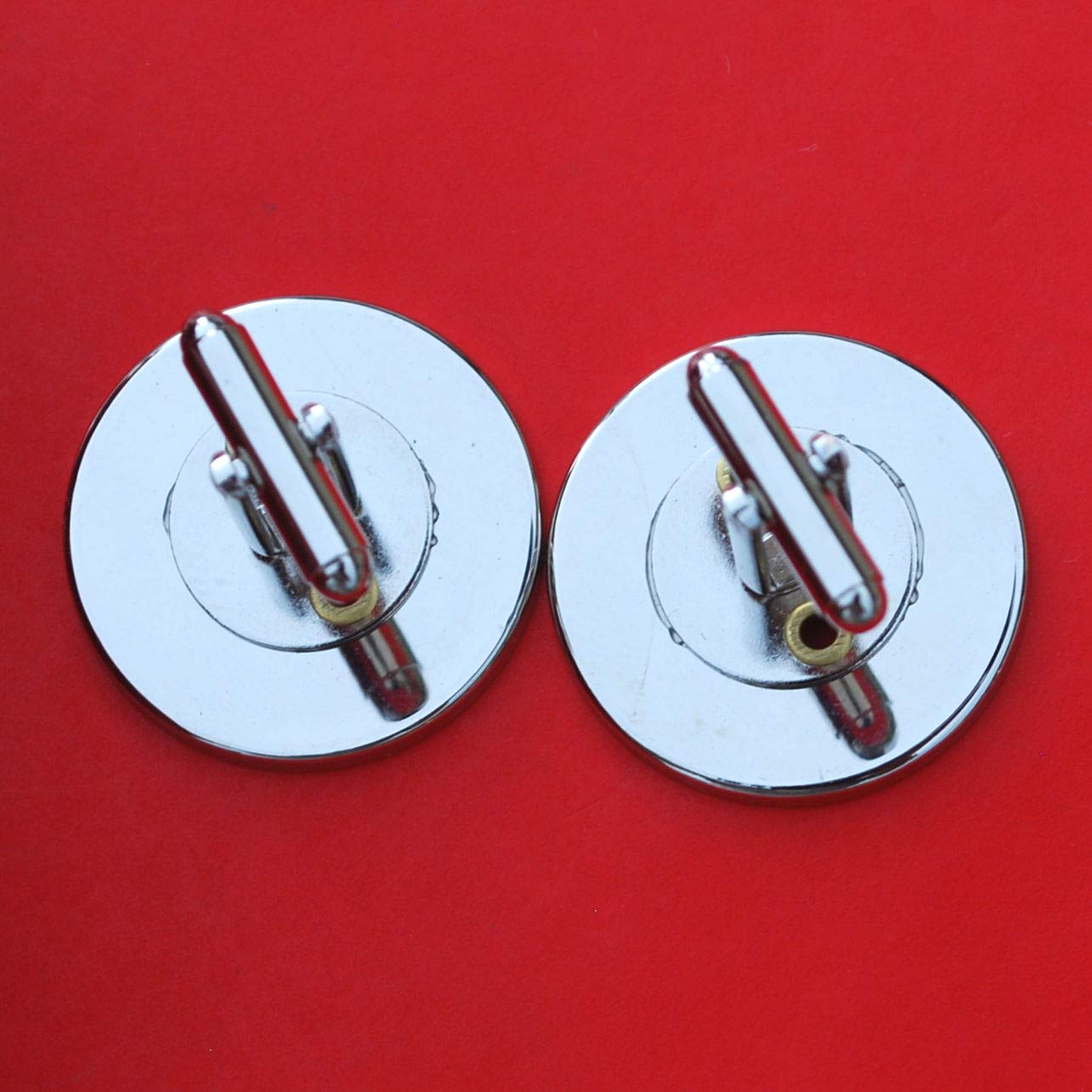 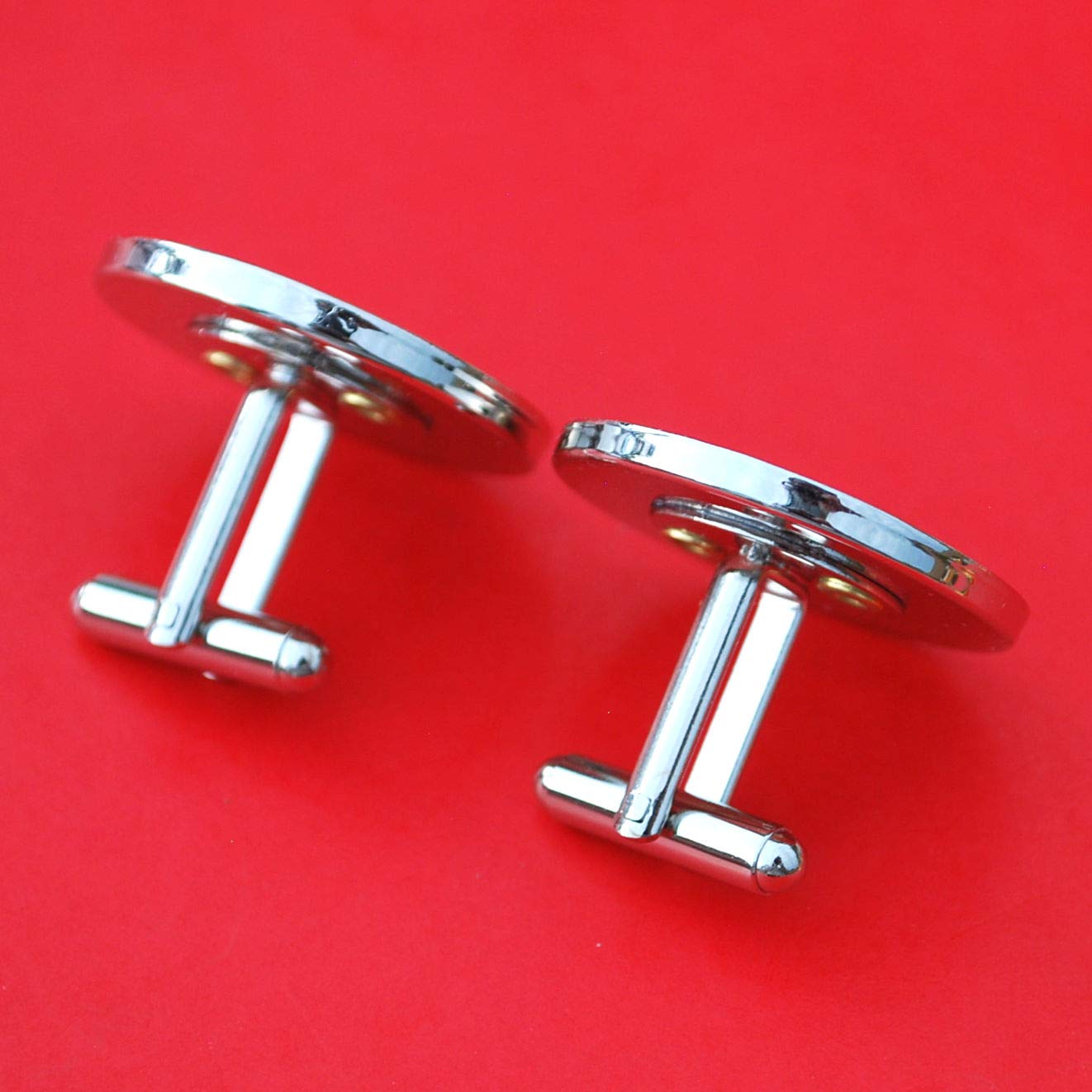 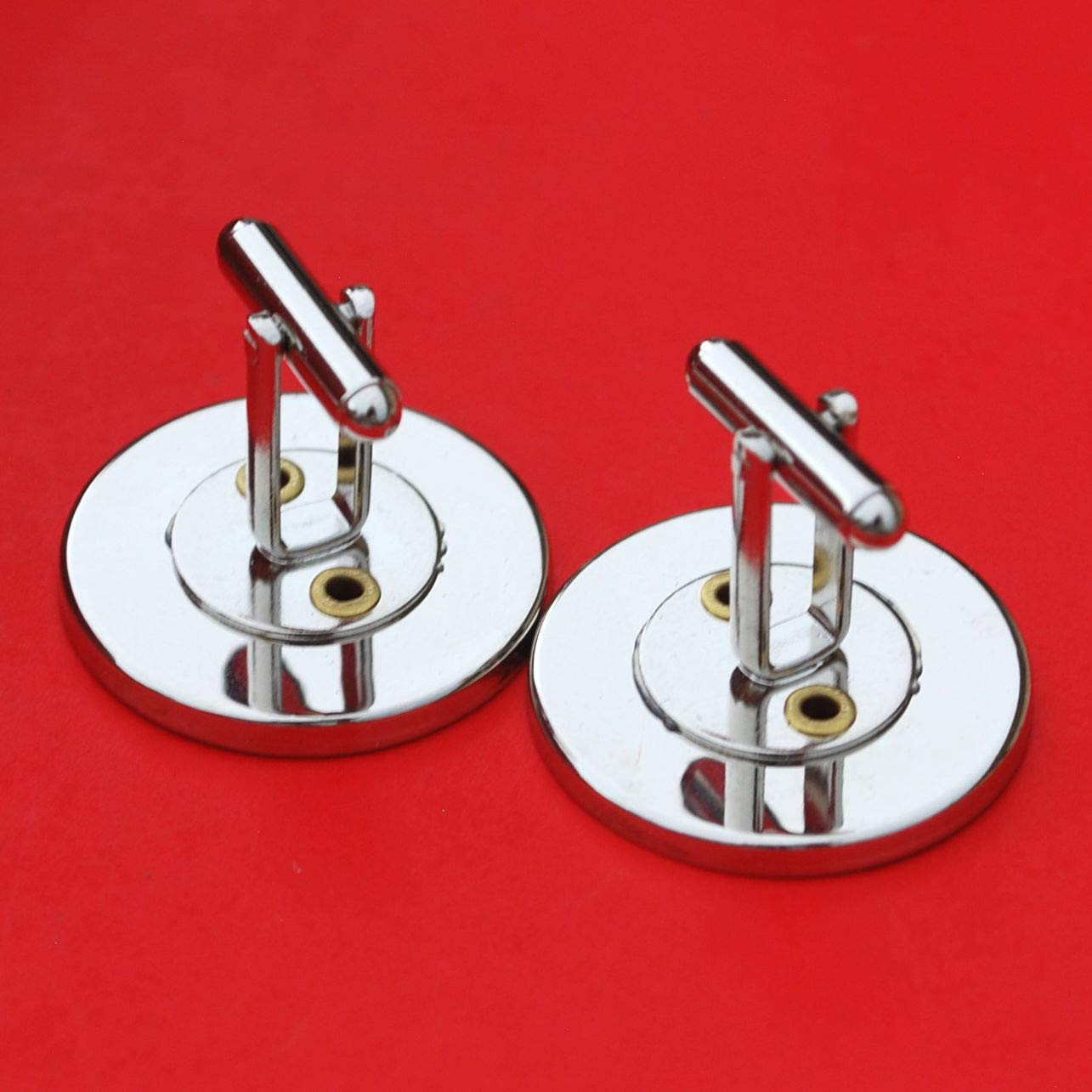 US 2014 Presidential Dollar BU Uncirculated Coin Silver Plated Cufflinks NEW - Herbert Hoover (1929-1933 Years Served) Obverses: Handmade. You are looking at a pair of gorgeous silver plated cufflinks, each set with an authentic United States 2015 Presidential Dollar BU Unc Coin. Both show OBVERSE in front - Herbert Hoover ( 1929 - 1933 Years Served ). Herbert Clark Hoover (August 10, 1874 – October 20, 1964) was an American engineer, businessman and politician who served as the 31st President of the United States from 1929 to 1933 during the Great Depression. A Republican, as Secretary of Commerce in the 1920s he introduced themes of efficiency in the business community and provided government support for standardization, efficiency and international trade. As president from 1929 to 1933, his domestic programs were overshadowed by the onset of the Great Depression. Hoover was defeated in a landslide election in 1932 by Democratic Franklin D. Roosevelt. After this loss, Hoover became staunchly conservative, and advocated against Roosevelt's New Deal policies. The diameter of cufflinks is 27.6 mm. The cufflinks are made of solid brass with silver plating, and have never been used before. I only use these coins with readable dates, never try to clean them, and always keep their collectible and numismatic values. I hope you end up with one of these beautiful coin cufflinks. These cufflinks will be great for gift, wearing or just adding to your collection. Thanks!!! 。 。 。 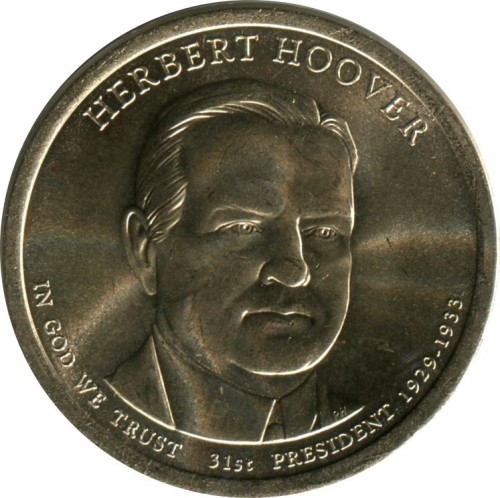 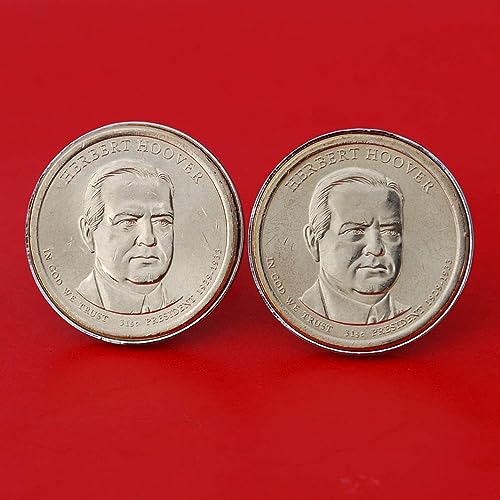 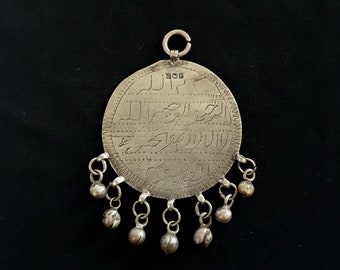 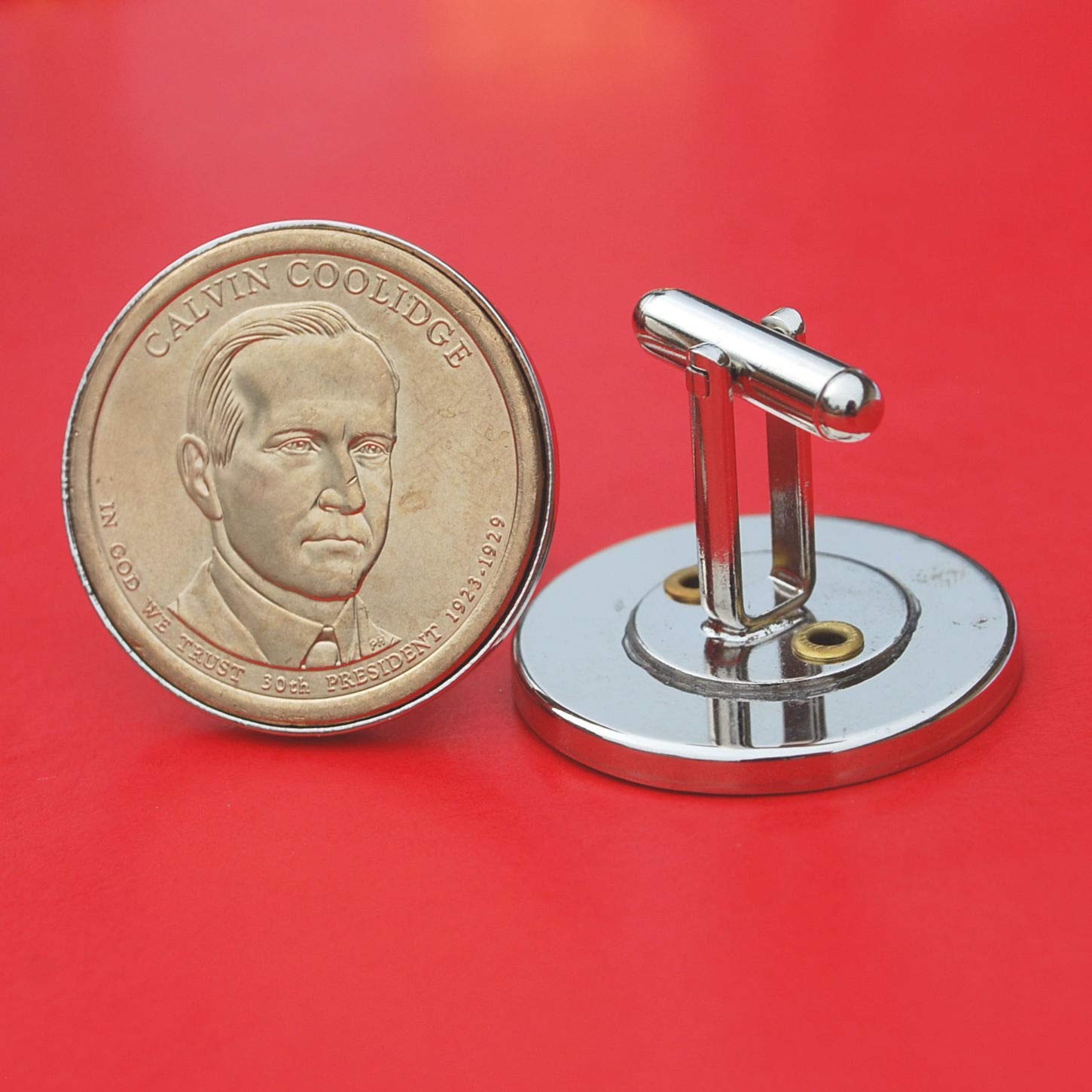